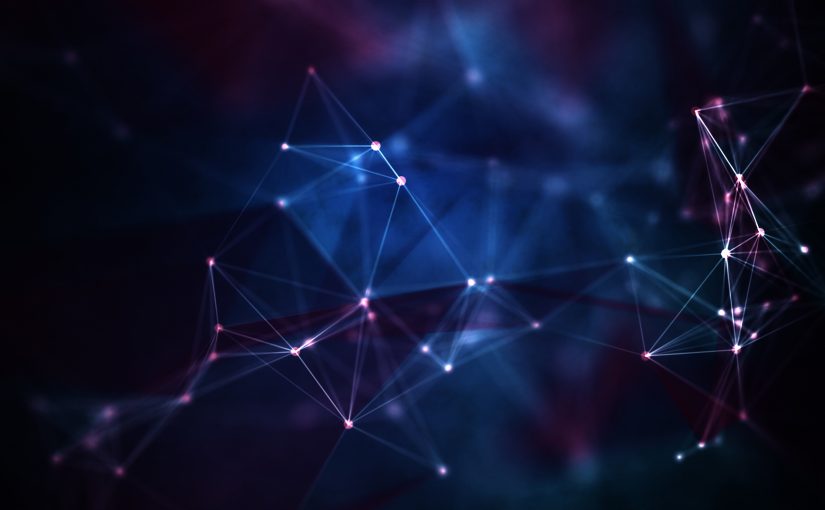 While the void is a place of shadow and birth, space is the place of transition where energy is released into the void and will be used later to create. The Master-becoming realizes that all beings release energy but rarely, if ever, use it to its full potential for creation.

In the midst of becoming, large amounts of energy are released. So the Master-becoming rests within the energy as it moves within the space of possibility. Even while resting, he/she is weighing the possibilities of creation. Upon the alter of creation lies the essence of mastership, the sacred marriage of cause and effect and the unity of soul and spirit.

Only in this union is true sacred energy  released, bringing about a synergy with the present moment. As the creation is formulated mentally within space, the adept begins to move within space to the place where manifestation will occur. Then begins the times of silence and focus, where the Earthly walk must take place within the mundane and the ordinary. Yet they realize that they are moving towards the point of gestation where they, the new self, are born and reborn, using and releasing energy in the spacious consciousness of the Creative Intelligence.

Here, within birth and rebirth the Divine Man/Woman emerges fully into the light body causing space to expand. Upon the reflection on space one realizes that they are not alone but instead, have merged with “The All”.